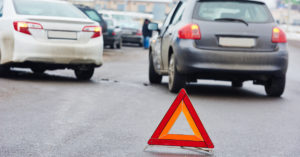 In Georgia, an improper lane change occurs when a driver switches lanes in a way that puts motorists at risk of an auto accident. This may occur when a driver fails to check his or her blind spots, drives aggressively, tries to cut in front of a vehicle, or through other negligent acts. When someone is harmed due to this reckless behavior, Georgia law allows injured people to demand compensation for their injuries and losses. If you were hurt in or around Douglasville, a car accident lawyer at Sherrod & Bernard, P.C. can help you fight for full and fair compensation.

Arrange a free consultation with our Douglasville injury attorneys today.

What is an Improper Lane Change?

Improper lane changes occur every day and everywhere. Georgia law states that drivers must use their turn signals every time they want to change lanes. In addition, any road that is divided into two or more lanes requires all vehicles to use a single lane.

Drivers must also look around to ensure they are leaving enough room between themselves and other vehicles on the road. They are also expected to be aware of rear traffic and use good judgment before changing lanes.

There are also certain places where lane changes are not allowed. It’s unlawful to change lanes in construction zones, when passing a school bus, and in other no-passing zones. Any time drivers make lane changes in these areas, it is considered an improper lane change.

How Much is a Ticket for an Improper Lane Change in Georgia?

The penalties for making an improper lane change in Georgia are significant. Drivers may face a maximum fine of $1,000. They will have three points added to their drivers’ licenses, which could result in even more penalties in the future if more points are added. For example, if a driver accumulates 15 points on his or her license within a period of two years, the license will be suspended. Offenses that result in points added to a license also remain on a person’s driving record for seven years.

Traffic school may not be required for an improper lane change offense on its own. However, when drivers have multiple offenses on their records, they may choose to attend traffic school in order to have a violation reduced.

In addition to criminal citations, drivers who injure or kill others in an improper lane change accident may face civil penalties through a personal injury or wrongful death lawsuit.

How Do You Prove Fault in an Improper Lane Change Case?

The process of proving fault in an improper lane change accident depends on the negligent act the liable driver was engaged in at the time.

For example, if a driver was texting when he or she switched lanes, a lawyer can subpoena his or her cell phone records to prove that the timing of the crash coincided with when the collision occurred.

When you work with Sherrod & Bernard, P.C., our car accident lawyers will investigate your case thoroughly and gather all of the evidence necessary to build a solid claim for maximum compensation for you.

Where Do Improper Lane Changes Happen Most Often?

An improper lane change accident can occur on any road with two or more lanes. However, these collisions are more common on highways. This is because drivers often fail to properly check their blind spots. They are also traveling at high speed, giving them less time to stop to avoid a crash.

Other places where improper lane change accidents occur include:

If you’ve been hurt in a crash anywhere in Georgia, make sure to contact an experienced car accident lawyer for help.

What Should You Do if a Driver’s Improper Lane Change Causes an Accident?

The steps you should take after an improper lane change accident include:

Just as it is important to take certain steps after your accident, there are also important things you should not do. Never admit fault, and do not agree to provide a recorded statement or sign documents until you have spoken to a lawyer.

Our Georgia Car Accident Lawyers Can Help with Your Claim

If you’ve been injured in an improper lane change accident in Georgia, you have rights. The Douglasville car accident lawyers at Sherrod & Bernard, P.C. can help. We know how crashes can drastically impact victims, threatening their lives, livelihood, and wellbeing. We’ll craft a claim that details what happened, who is at fault, and why you deserve full and fair compensation.

Questions? Call or contact us today for a free consultation. 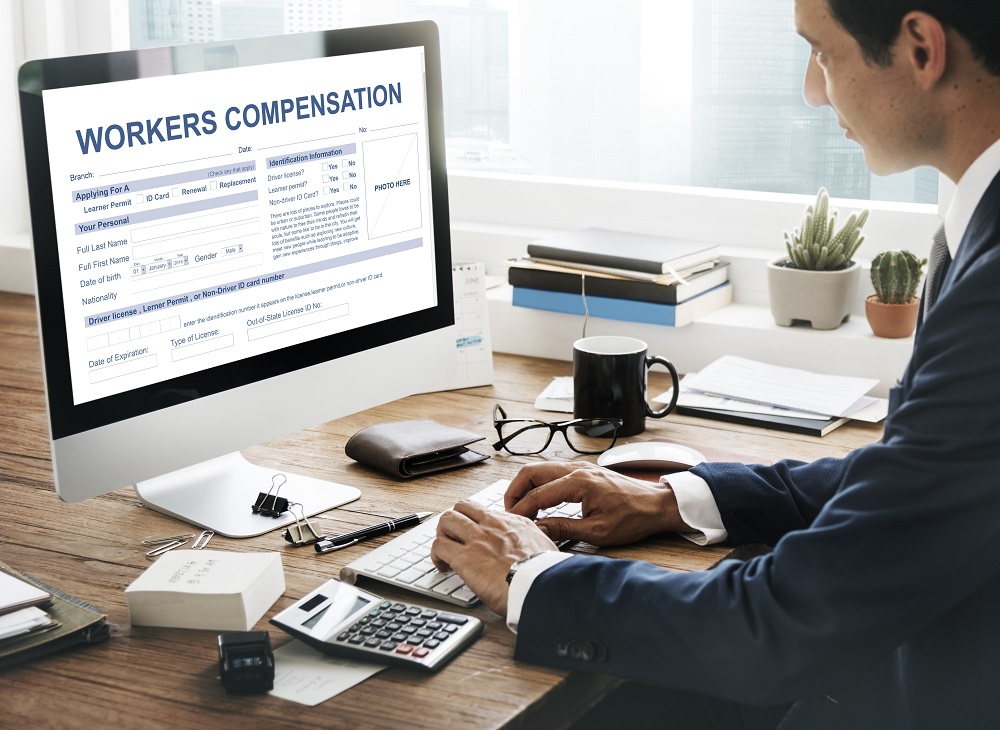 How Much Does Georgia Workers’ Compensation Pay?

Getting hurt on the job can majorly disrupt your life. This is especially true if your injury prevents you from being able to work and earn income, or if it forces you to work at a lower-paying job than you...