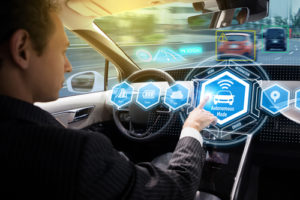 A new technology predicted to be in new cars by the end of 2016 could change the way car accidents occur. This technology could reduce injuries and the number of cases you need to seek a car accident lawyer in Douglasville to settle. This video explains more.

Vehicle-to-vehicle technology allows cars to transmit important information, like speed and braking, to other cars around it, while receiving the same information. Using this data, your car can warn you about things like someone braking hard or trying to pass so you can react faster.

Even with new technology, consulting with a car accident lawyer or truck accident lawyer after every collision is important. Your accident attorney can explain what kind of compensation you can receive for whiplash injuries and other damage. 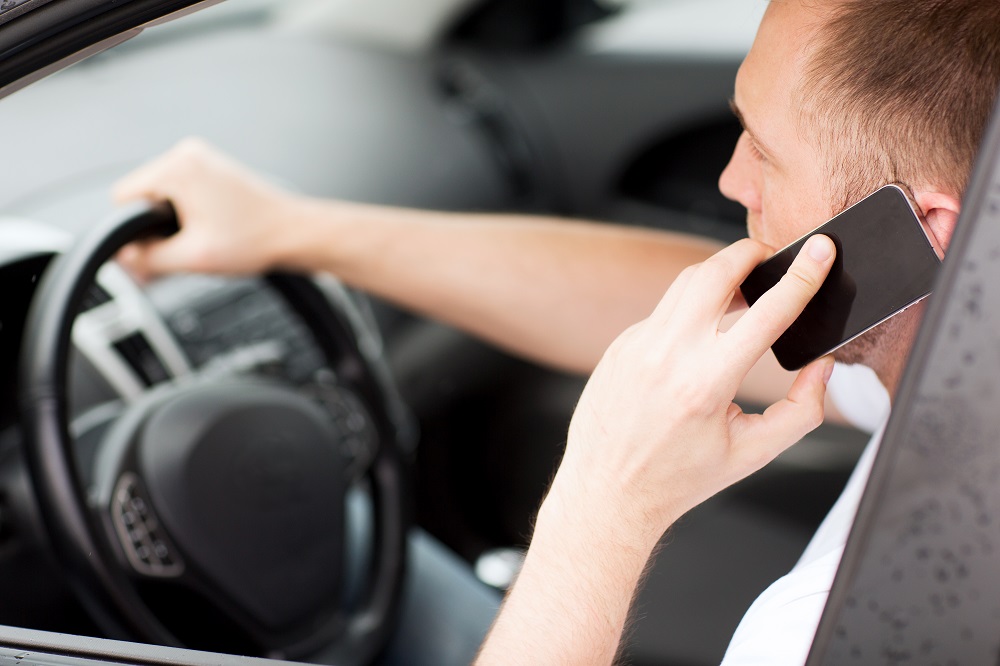 Is It Illegal to Talk on the Phone While Driving in Georgia?

Georgia’s distracted driving law can confuse some motorists. The law prohibits texting while driving. However, it is not always illegal to talk on the phone while driving, which is where the questions arise. As a result, when a driver causes...