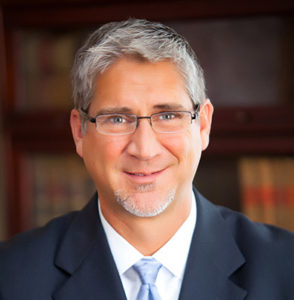 Douglasville attorney John Sherrod, a partner at Sherrod & Bernard, recently appeared on the Great Trials Podcast to discuss a $12.5 million verdict that he helped a couple obtain from a motorcycle manufacturer that failed to warn promptly of a dangerous brake design. The verdict was the fifth largest in a motorcycle accident case in the United States in 2018.

John Sherrod was part of a legal team that represented motorcycle accident victim Adrian Johns and his wife, Gwen. A postman and member of the Air Force Reserve, Adrian Johns shattered his back and suffered permanent damage to his spinal cord in a motorcycle crash in 2013 in Atlanta because the motorcycle’s front brakes failed. He was riding to work when the crash occurred.

The Johnses sued Suzuki Motor Corporation and its subsidiary, Suzuki Motor of America, alleging that the manufacturer had failed to warn consumers promptly of the brake safety issue on the Suzuki GSX-R1000 motorcycle, despite knowledge of the problem for more than a year before the accident.

“One of the best things about our case is Adrian and Gwen Johns,” Sherrod said on the podcast. “Juries want to do good things for good people.

“We showed how good these people are and how they were treated by a company like Suzuki,” Sherrod said. “That’s how we take a case with these types of injuries and make it a little more valuable.”

The case was tried in Douglas County court in 2018. Sherrod and his co-counsels Randy Edwards and Paul Piland of Cochran Edwards introduced Suzuki internal memos showing the company had been aware of safety issues with its motorcycles since 2007 and was aware of a serious safety issue specifically with the motorcycle brakes by December 2012.

When a manufacturer learns of a danger with one of its products, it must promptly warn users of the product and tell them how to protect themselves. But Suzuki did not announce a prompt recall or notify Suzuki dealers, consumers or government regulators of the problem.

Instead, Suzuki officials decided to delay announcing a recall in the spring of 2013 because of concern it would negatively affect retail sales, the evidence showed. Suzuki ordered 200,000 replacement parts in April, but delayed notifying the federal government of the brake problem until October 2013. Suzuki chose to conceal the danger for almost a year, Sherrod said.

Nearly 100 days after Adrian Johns’ crash and soon after he’d gotten out of the hospital, he received a recall notice from Suzuki warning of a danger with the front brakes.

The attorney introduced powerful testimony from friends and relatives of how the injuries had changed Johns and his relationships.

The Johnses legal team also tracked down other Suzuki motorcycle riders who had experienced similar brake problems and introduced testimony from them. The legal team showed the brake failure issue was not an isolated issue affecting only Johns. It had affected numerous riders who had no chance to protect themselves because they were not warned of the problem.

A jury awarded $10.5 million to Adrian Johns for his injuries and $2 million for a loss of consortium claim to Gwen Johns. 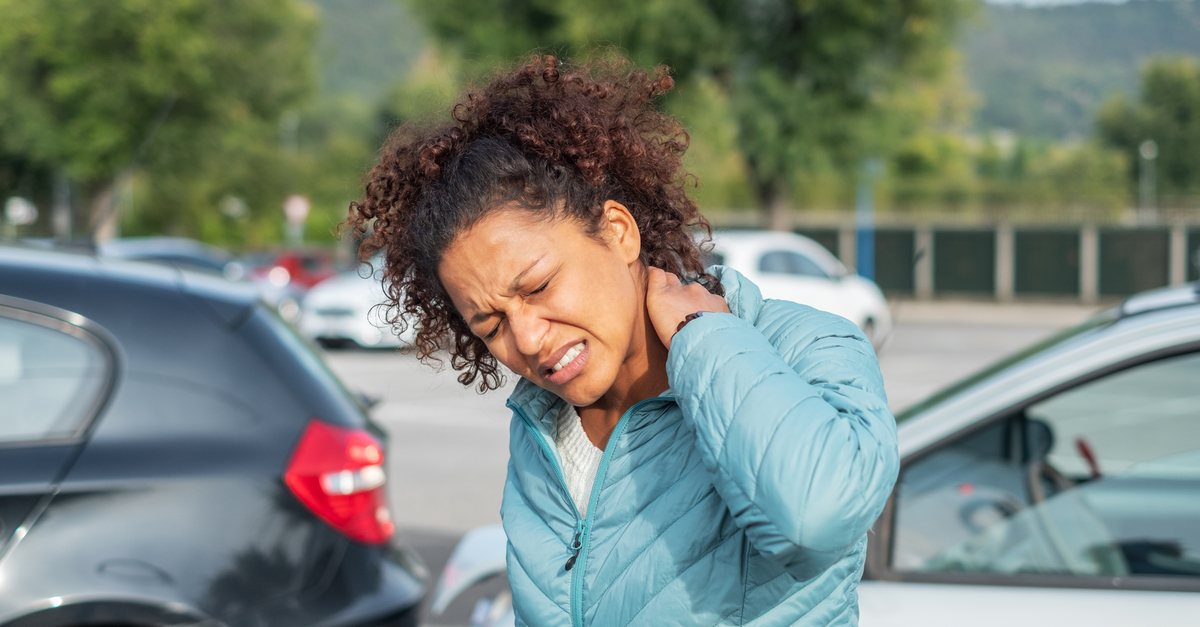 What to Expect Physically After a Car Accident in Georgia

If you’ve been in a car accident in Douglasville, Georgia, you are not alone. In 2017, there were nearly 4,300 car accidents in Douglas County, of which a third resulted in injuries, according to the Georgia Governor’s Office of Highway...