After being injured in an automobile accident, you receive a call from an insurance adjuster wanting to get your side of the story. Unbeknownst to you, the insurance company may be doing more than recording your statement. They may be using 60’s military technology to analyze your voice patterns.

Sounds like the insurance company really cares about you, all while it is trying to trap you. To avoid pitfalls, contact a qualified personal injury lawyer before you talk to the other side’s insurance carrier. 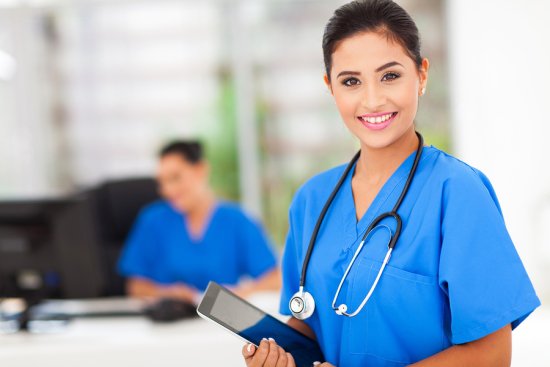 What Are The Most Common Workplace Injuries For Nurses?

The health risks and hazards associated with certain occupations are well-known, such as those associated with firefighting, law enforcement, and military service. However, a worker of any industry could fall victim to an on-the-job industry, including nurses. Nurses who suffer...