According to Channel 2 Action News, three members of a freight train company were transported to Wellstar Kennestone Hospital in Marietta after a freight train struck a truck hauling scrap metal. The wreck happened at the CSX Transportation crossing near Loudermilk Drive and Marble Mill Road in Marietta, Georgia.

Sherrod & Bernard is here to help you or a loved one who have been injured in a train or truck accident in Georgia, as the result of another person’s negligence. We offer a free consultation to discuss your case. (678) 269-7291. 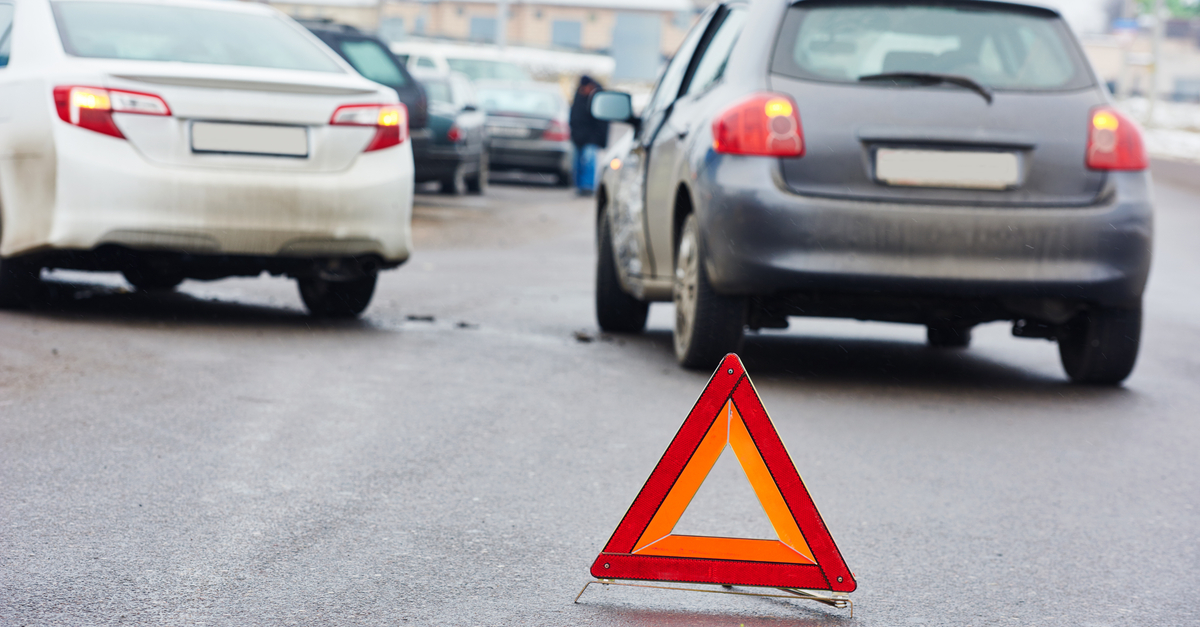 In Georgia, an improper lane change occurs when a driver switches lanes in a way that puts motorists at risk of an auto accident. This may occur when a driver fails to check his or her blind spots, drives aggressively,...