John Sherrod Completed Half Ironman Triathalon to Raise Over $11,500 for Active Heroes 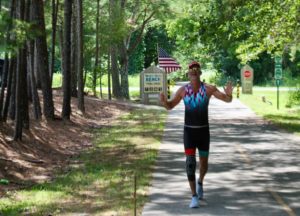 The Douglasville law firm, Sherrod & Bernard, raised over $11,500 for Active Heroes, a top-rated charity with a mission to end veteran suicide in every state. On July 26, the law firm’s very own attorney, John Sherrod completed a 70.3 mile swim/bike/run event in partnership with the charity in order to bring recognition to all the veterans going through difficult times.

Sherrod did the half Ironman triathlon distance that includes a 1.2 mile swim, 56 mile bike and 13.1 mile run. The race took place at Coots Lake and the Comet Trail in Polk and Paulding Counties. Battling the long distance in the late summer heat, the 58 year old lawyer had the support of his family and Douglasville law firm.

All funds raised will be used to support the veterans returning home, those men and women who provide us with the freedom and safety we enjoy in our country. “Too many of these soldiers return home and are forever changed, unable to adapt and can’t recover from the harsh realities of combat,” Sherrod said.

The donations, the prayers, and the support from his friends got him to the finish line. “The heat was brutal and I wanted to stop but I kept going because the cause was too important,” added Sherrod. 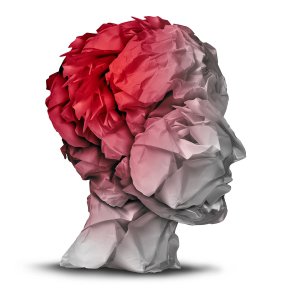 One of the reasons it is so important to consult with a car accident lawyer near Douglasville after a collision is because the full extent of your injuries may not be immediately apparent. A lawyer can help you get the...