How Drowsy Driving In Teens Can Lead To Accidents in Georgia

In today’s sleep-deprived society, drowsy driving is a major road risk for people of all ages, but teens are especially vulnerable. Teens frequently get behind the wheel without adequate sleep, which can lead to dangerous collisions. If you have been the victim of a car crash involving a drowsy teen driver, a car accident lawyer near Douglasville can help you get compensation.

Watch this video to see the impact of sleep deprivation on teen drivers. Failing to get adequate sleep can slow reaction times and the ability to make defensive driving moves. If you have a teen driver, talk to him or her about the importance of not driving when drowsy. If you have been involved in an accident with a teen driver, talk to a car accident lawyer or a personal injury attorney about whiplash injuries, property damage, and other possible issues. 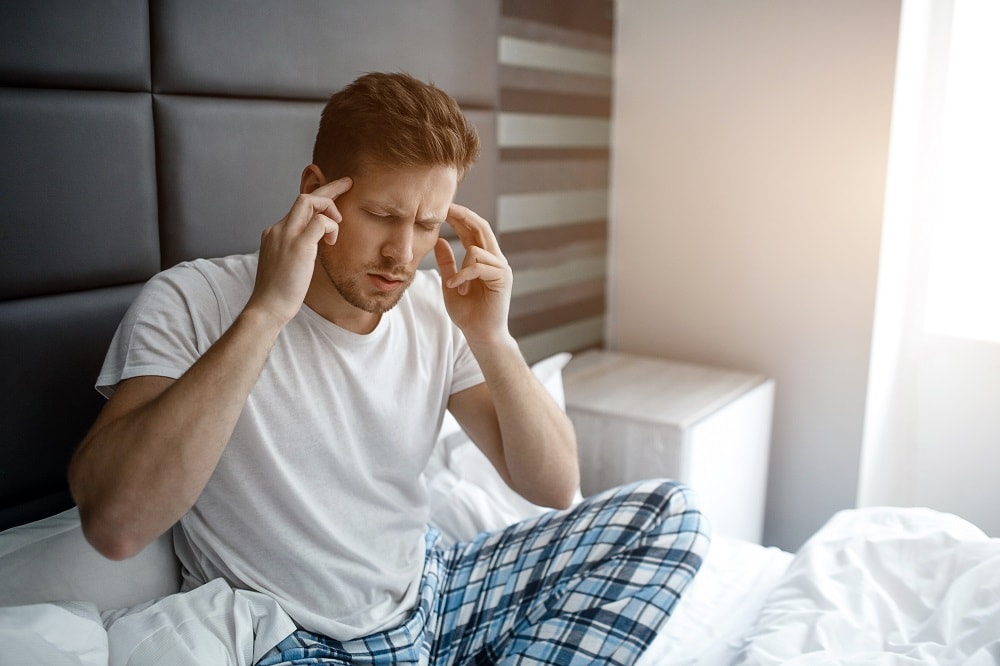 You can suffer many types of injuries when you get into a car accident. One “hidden” type of injury is nerve damage. Even though you can’t see the injury like a cut, burn or broken bone, nerve damage can be...