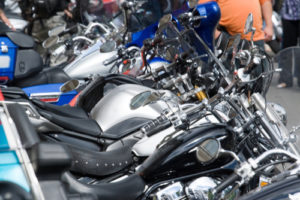 The accident, which left Adrian Johns with a broken back and a severe spinal cord injury, was successfully argued by experienced motorcycle accident lawyer John Sherrod to have been caused by a failure of the GSX-R1000 model’s brake assembly, one that had gone under recall notice just two months later.

According to Sherrod and his team at Sherrod & Bernard, P.C., Suzuki had deliberately delayed the announcement of the recall due to marketing concerns. Doing so, it was argued, would have affected sales during the combined spring and summer sales season.

The verdict was handed down by the jury after a trial lasting more than three weeks, as well as over five hours of deliberation. At long last, the Johns will receive financial compensation for the pain and injuries they suffered because of this tragic accident.

An experienced Douglasville motorcycle accident lawyer and courtroom advocate, John Sherrod aggressively pursued fair and just results on behalf of the Johns, both before and throughout the course of trial. While Suzuki attorneys mounted an aggressive defense of their own, it was ultimately Sherrod and his team who won the day, convincing the jury to find the motorcycle giant responsible for both a defective brake design and recall negligence.

According to the Johns’ attorneys and court filings, the Suzuki motorcycle recall was not officially made until long after the company had become aware of the potential problem. It was successfully shown by Sherrod and his team that, although Suzuki knew of the problem in December 2012, the decision to announce the recall wasn’t officially made until October of that year.

The Johns’ motorcycle crash, which occurred atop their 2006 Suzuki, took place over two months before the recall notice made it to their door. The accident, resulting from front brake failure, broke Adrian Johns’ back in several places and required spinal stabilization surgery; thankfully, he has experienced no permanent paralysis.

Our Attorneys Are Fighting For You

The result of the Suzuki lawsuit demonstrates not only the experience of the Sherrod & Bernard, P.C. team, but also their ability to fight for justice and fair compensation throughout each case.

Experienced motorcycle accident representatives John Sherrod and Ken Bernard have achieved numerous million-dollar verdicts and settlements on behalf of personal injury clients, and continue to fight aggressively and passionately for the results and compensation every client deserves.

Although not every case is guaranteed the results of the Johns’ Suzuki recall lawsuit, you can rest assured that if you’re suffering life-changing injuries because of a car accident or motorcycle accident, defective product, or negligence of another, the attorneys at Sherrod and Bernard, P.C. are here to fight for you.

We are the Douglasville motorcycle accident lawyers you can trust for proven, dedicated representation throughout your case. If you’ve been injured in an auto accident, contact Sherrod & Bernard P.C. at 770-920-8350 today to get the representation you need. 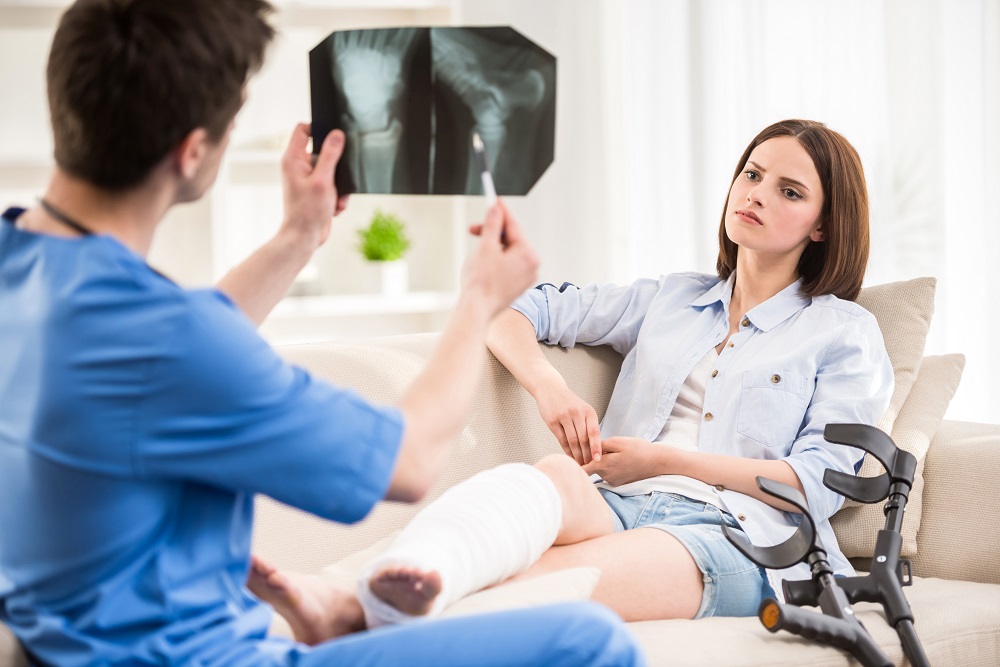 What Is the Difference Between a Simple vs. a Compound Bone Fracture?

Bone fractures, or broken bones, are among the most common accidental injuries. They can range from relatively mild or extremely serious. If someone else is responsible your broken bone injury, Georgia law allows you to seek financial compensation through a...