Takeda Pharmaceutical Co. has agreed to a $2.4 billion settlement to resolve bladder cancer claims resulting from Actos use. The settlement was designed to compensate claimants based upon the extent of their injuries and their cumulative exposure to Actos, taking into account risk factors that may have caused or contributed to the diagnosis of bladder cancer.

To be eligible to participate, a claimant must have taken Actos prior to December 1, 2011, been diagnosed with bladder cancer, and either have a suit pending or have signed an attorney contract no later than noon Eastern Standard Time May 1, 2015. If eligible and in order to participate in the $2.4 billion settlement fund, please contact Sherrod & Bernard, P.C. before Friday, May 1, 2015. 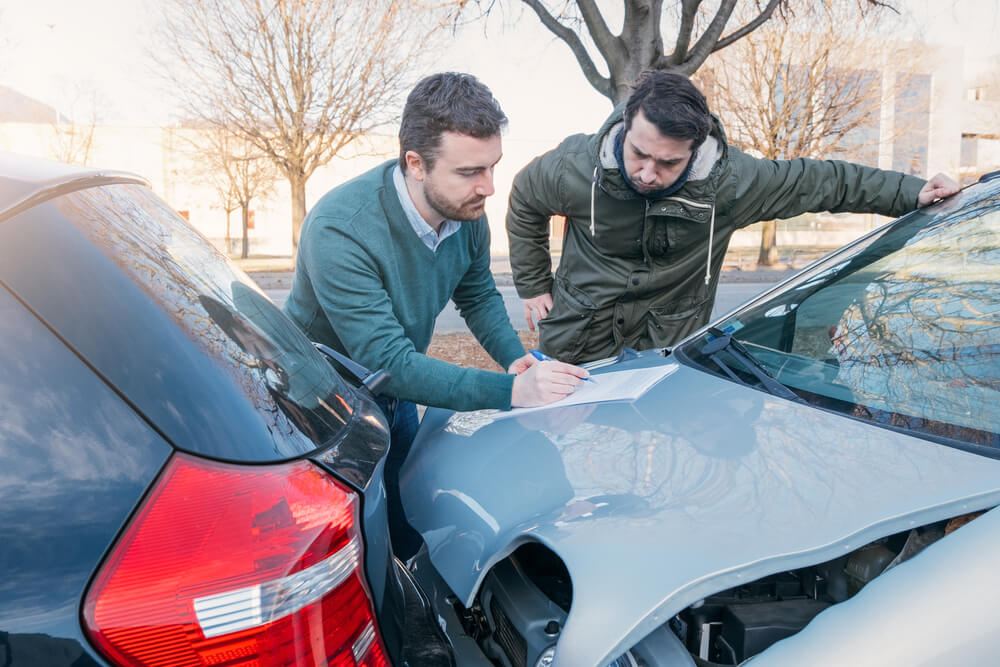 What to Do After You Have Been Rear-Ended in Georgia

A serious rear-end car accident can have a serious impact on your life. Georgia rear-end accidents can cause severe injuries, requiring costly long-term medical care. Victims often suffer emotional trauma from these rear-end collisions, as well. If you have been...